According to a recent Allied Market Research report, the global 3D animation industry garnered $14.08 billion in 2019 and is estimated to reach $33.78 billion by 2026.

Increase in Visual Effects, Demand for High-Quality Content and More

An increase in the use of visual effects in movies, rise in adoption of cloud for animation, and surge in demand for high-quality content by consumers fuel the growth of the global 3D animation market. Integration of virtual reality  technology for visual effects is expected to create lucrative opportunities for the key players in the animation industry.

Based on geography, the market across North America accounted for more than one-third of the global 3D animation market revenue in 2018. This finding is due to increase in demand for visual effects, which involves the integration of live-action footage in Hollywood.

Here are some upcoming animated movies to keep on your radar:

Sony Pictures Animation’s Connected is an original animated comedy from director Mike Rianda (Gravity Falls) and producers Phil Lord and Christopher Miller (Spider-Man: Into the Spider-Verse, The Lego Movie). The animated movie is about an everyday family’s struggle to relate while technology rises up around the world! 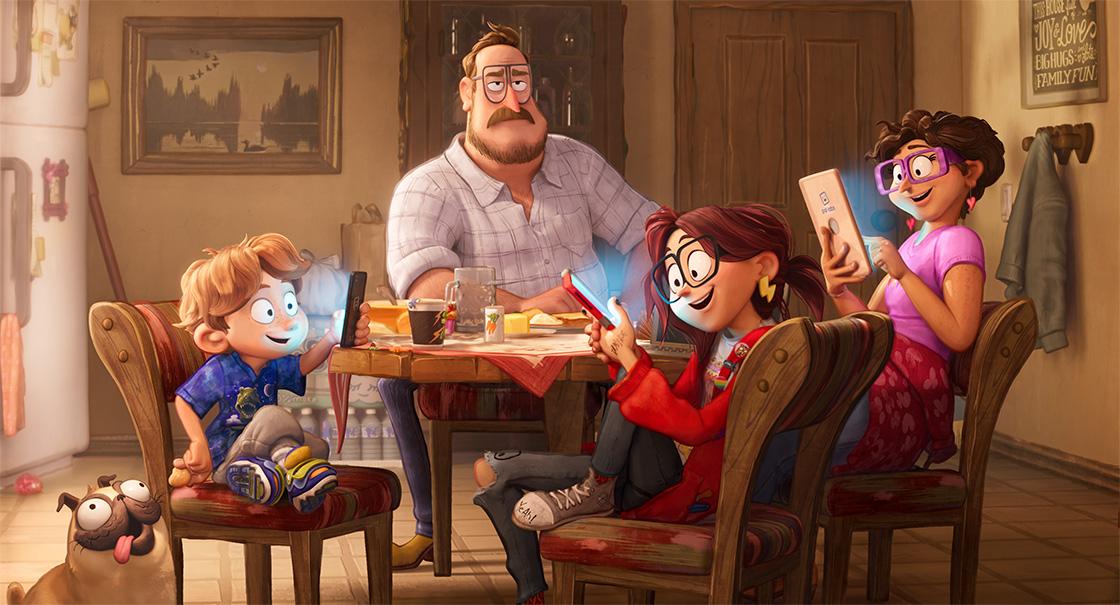 When Katie Mitchell (voiced by Abbi Jacobson), a creative outsider, is accepted into the film school of her dreams, her plans to meet “her people” at college are upended when her nature-loving dad Rick (voiced by Danny McBride) determines the whole family should drive Katie to school together and bond as a family one last time.
Katie and Rick are joined by the rest of the family, including Katie’s wildly positive mom Linda (voiced by Maya Rudolph), her quirky little brother Aaron (voiced by Mike Rianda), and the family’s delightfully chubby pug Monchi for the ultimate family road trip. Suddenly, the Mitchells’ plans are interrupted by a tech uprising: all around the world, the electronic devices people love – from phones, to appliances, to an innovative new line of personal robots – decide it’s time to take over. With the help of two friendly malfunctioning robots, the Mitchells will have to get past their problems and work together to save each other and the world!
Watch for this animated comedy, which is scheduled for release on September 18, 2020.

In a world where monster wrestling is a global sport and monsters are superstar athletes, teenage Winnie seeks to follow in her father’s footsteps by coaching a lovable underdog monster into a champion.

Spin Master Corp. is taking its powerhouse franchise PAW Patrol from the small screen to the big screen. Representing a new chapter for this continually growing entertainment franchise, the feature film is based on the award-winning, hit preschool series produced by Spin Master Entertainment and broadcast globally by Nickelodeon.

PAW Patrol, directed by animation veteran Cal Brunker (Nut Job 2: Nutty By Nature; Escape From Planet Earth), follows the adventures of a tech-savvy boy named Ryder and his team of pups who are ready to save the day. Whenever there’s trouble, pups Chase, Marshall, Rubble, Zuma, Rocky and Skye are ready for action, no matter what comes their way. With a mission to work together to keep Adventure Bay safe, no job is too big, and no pup is too small.

Airing in more than 160 countries and in 30 languages, PAW Patrol is a Spin Master Entertainment production in association with Nickelodeon Movies. Distributed by Paramount Pictures, the film is slated to arrive in theaters in August 2021.